Have a Press Inquiry? 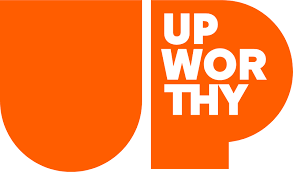 New parents everywhere know the first rule of parenting is keep your baby alive. Unfortunately, there are many factors that can make this a challenge. That first year of life is the hardest because it’s when babies are the most vulnerable. Couple that with a low socio-economic status, and this fundamental task may start to feel daunting. Read more. 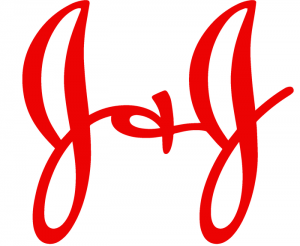 Johnson & Johnson: 6 Entrepreneurs Whose Innovations Could Make GenH the Healthiest Yet

The innovation: A curated bundle of such lifesaving solutions as a clean birth kit and thermometer; care items (baby clothes, a receiving blanket and sanitary napkins); and health education materials on breastfeeding, handwashing and infant care—all packaged in a safe sleep bamboo cradle. Read more. 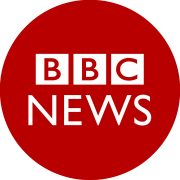 BBC: Why Babies All Over The World Are Now Sleeping in Boxes

Nearly three years ago, the Magazine reported on the Finnish baby box – a starter kit of clothes, sheets, and toys the state gives to expectant mothers. The story went viral and was read by 10 million people in 18 months. Now the box idea itself is spreading around the world. Read more.

The Washington Post: Why Babies Should Sleep in Boxes

In Finland, many babies sleep in cardboard boxes. And they enjoy it — at least that is what their parents say.The tradition might seem strange to most American parents. But Finnish experts say it could help save lives.They also say it could help the United States lower its infant mortality rate in the same way that it helped Finland. The District, for example, has the highest infant mortality risk among all of the world’s high-income capitals. In other countries, such as South Africa, Zambia, Colombia, Argentina, and the U.S., projects are already being set up to imitate the Finnish success story, according to Harvard University doctoral student Karima Ladhani, who recently founded an nongovernmental organization to create a box for South Asian mothers, called the “Barakat Bundle.” Read more.

Harvard School of Public Health: A Baby Box Aims to Save Infant and Maternal Lives

Under a new student-led nonprofit aimed at reducing infant and maternal mortality in South Asia, expectant mothers would receive a free box full of newborn essentials like baby clothes, diapers, and wipes, as well as health-related items such as a clean delivery kit and oral rehydration salts. The caveat: Women would only get the box—which doubles as a portable basket in which babies can sleep or play—if they agree to a prenatal checkup. Read more. 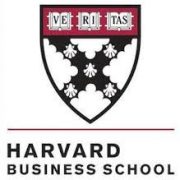 STAY UP TO DATE WITH OUR NEWSLETTER